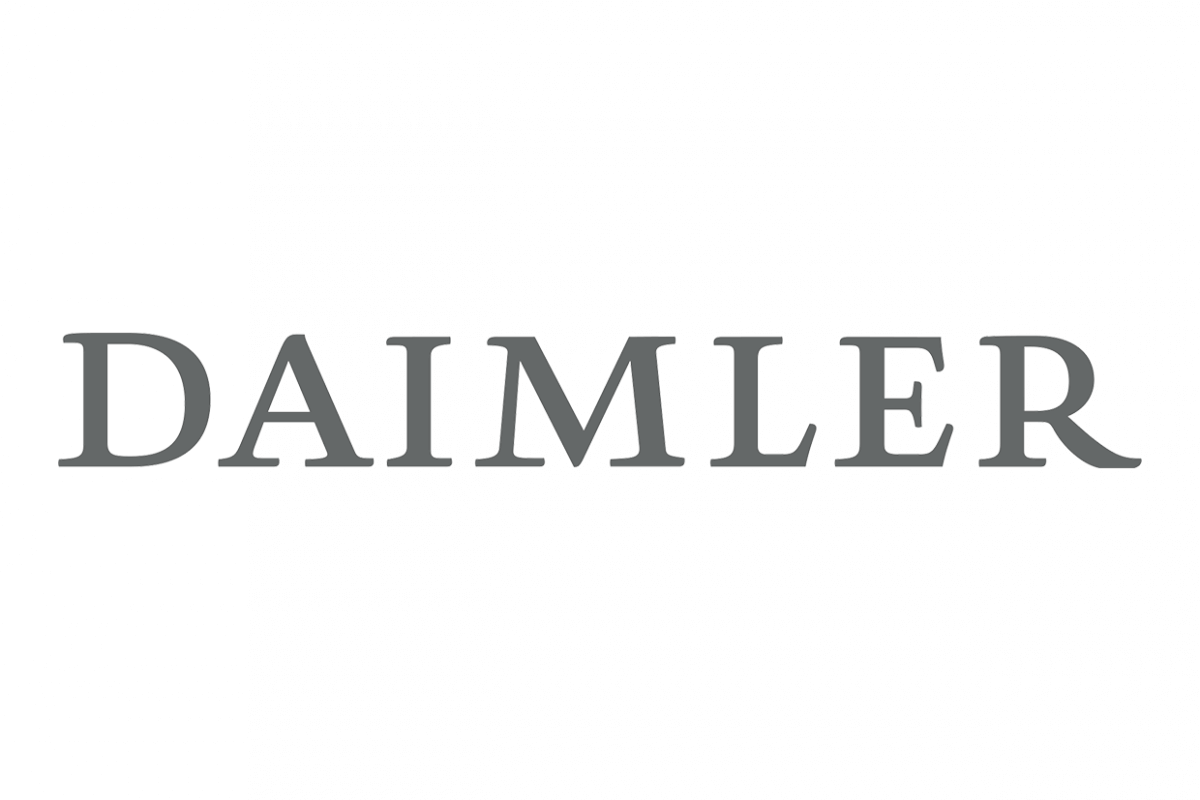 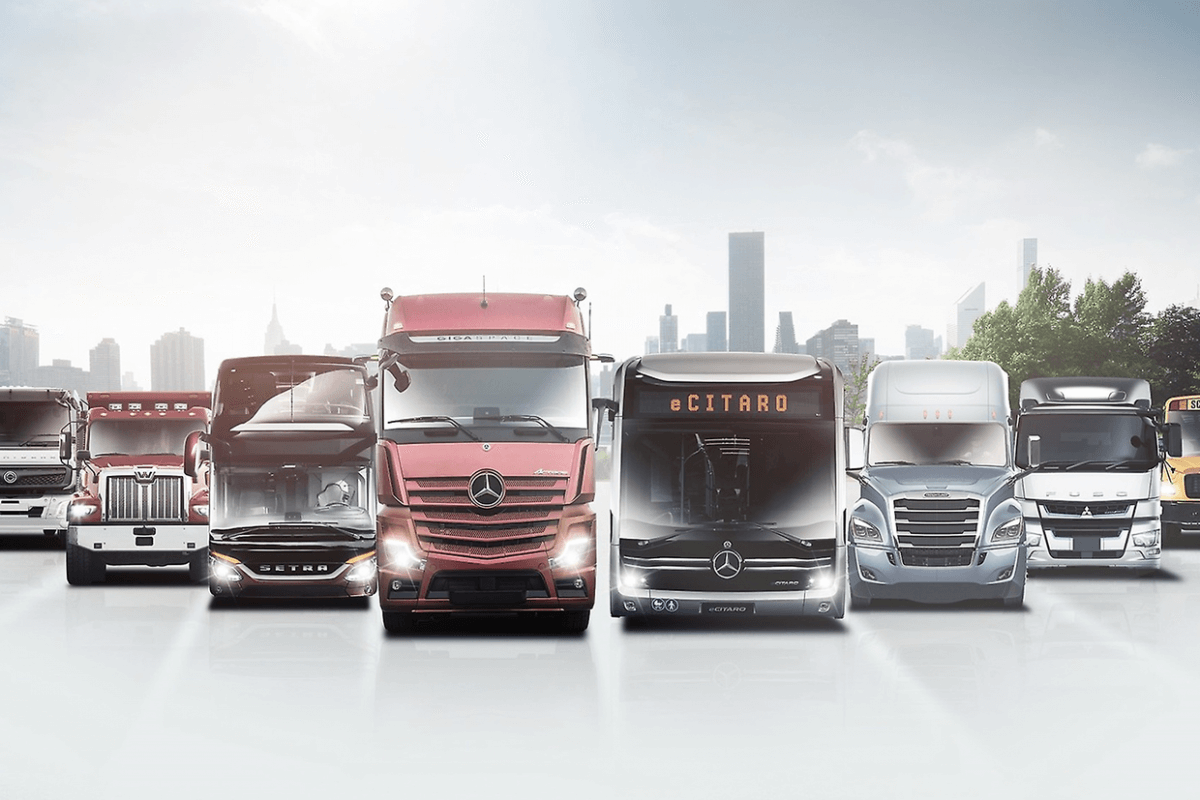 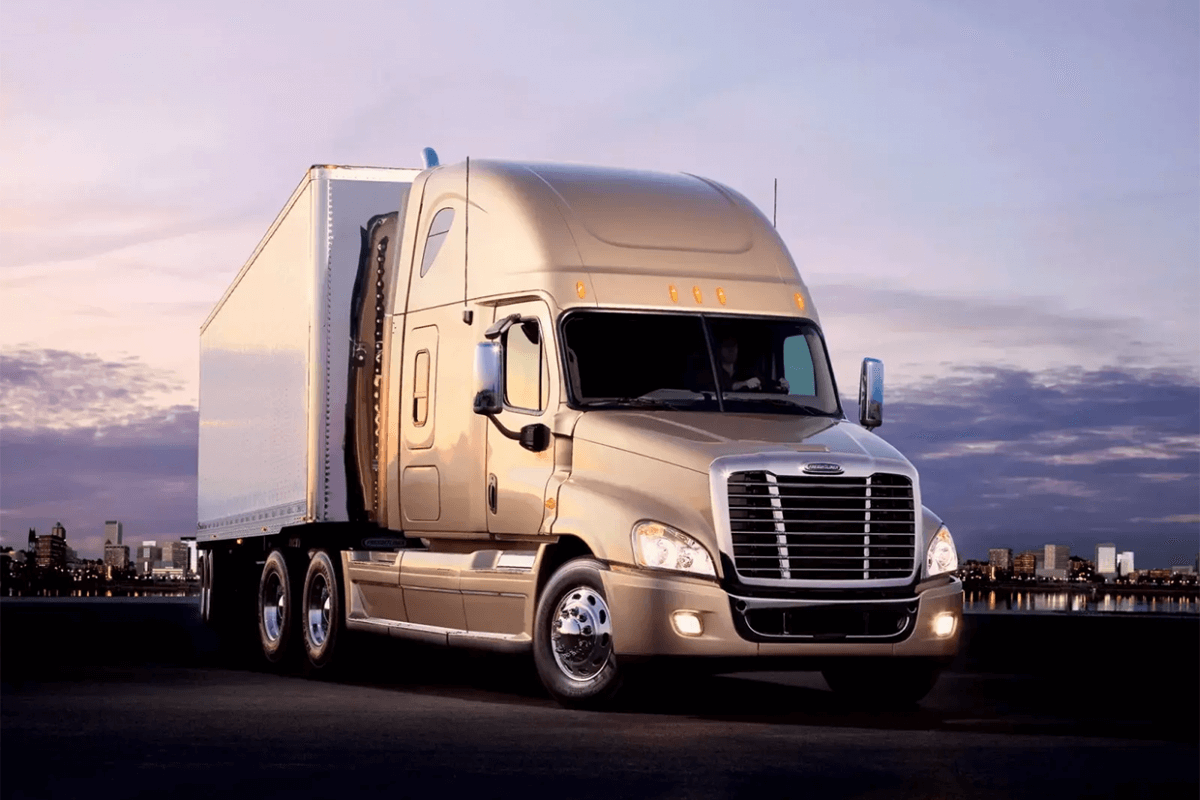 Gottlieb Daimler is widely credited with being one of the founding fathers of the automotive industry. His legacy The Daimler Group is now the 3rd largest and most prestigious global automotive brand. Auto-Fasteners are truly proud to be associated with such an admired and highly respected company. 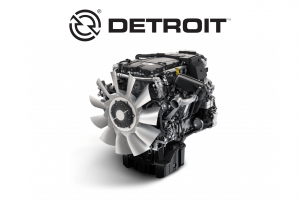 We will initially be supplying the Detroit Diesel Corporation (now known as ‘Detroit’), which is Daimler Truck’s powertrain manufacturing facility in the USA. There they produce a wide range of truck engines, axles and transmissions for Daimler Truck North America.

Daimler Trucks North America’s history with Daimler traces back to 1981, when the Freightliner Corporation was acquired. Access to the technological and financial strength of Daimler-Benz helped propel Freightliner to leadership of the North American heavy-duty truck market in little over a decade.

Daimler Trucks North America remains integral to the success of Daimler’s worldwide commercial vehicle strategy. Not only serving the North America Free Trade Agreement (NAFTA) truck market, one of the largest truck markets in the world. Daimler Trucks has also succeeded in further strengthening its position as the market leader in the USA. In the first ten months of 2015, its market share grew to approximately 40 percent (Class 6-8). They have recently decided to invest $475 million and to create a further 330 new jobs in Detroit.

Daimler Trucks North America brands are also sold in over 35 countries around the world and accounts for a significant portion of Daimler’s heavy- and medium-duty commercial vehicle unit sales and revenues. 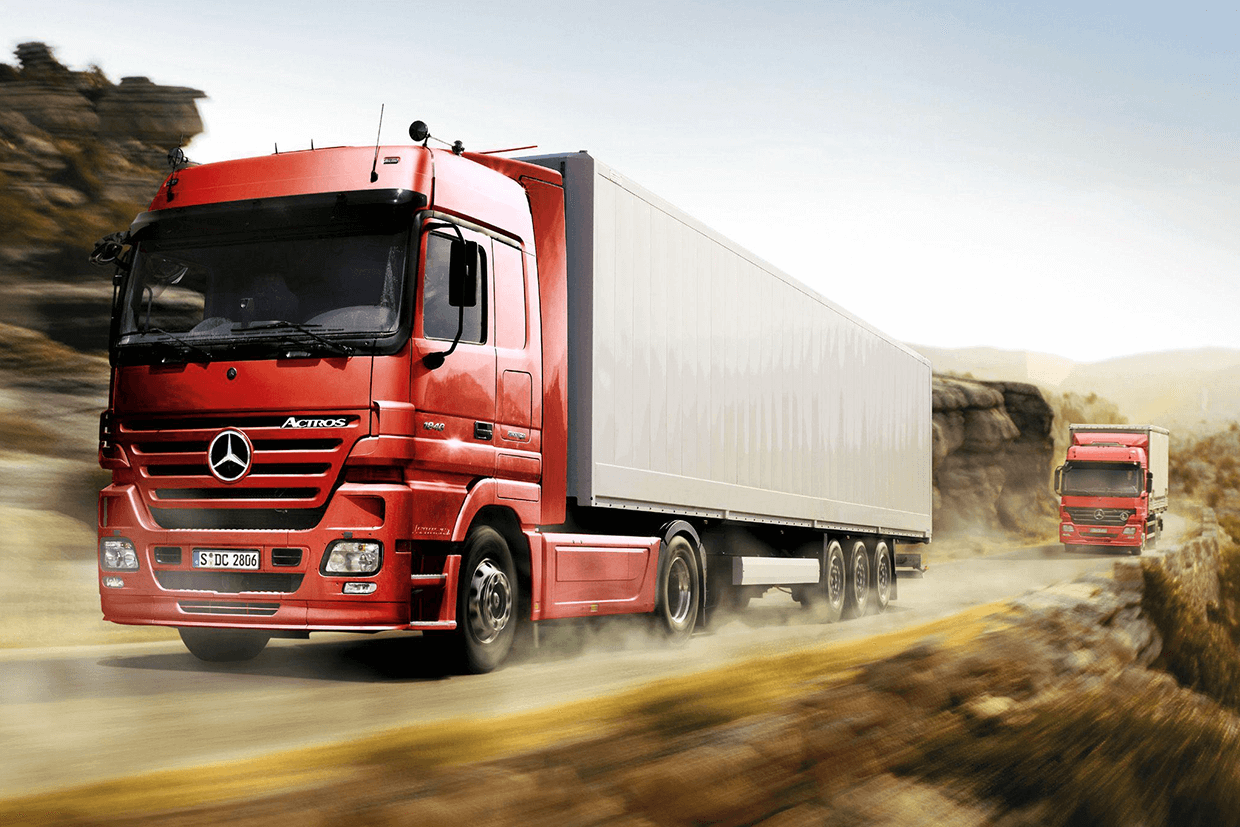 Auto-Fasteners have been working tirelessly for many years to gain direct supply with the Daimler Group. We see our approval as testimony to our ongoing investment in quality and service, and our now considerable experience of meeting the specific needs of the global truck industry.

We hope to see our relationship with the Daimler Group expand over coming years as we continue to provide the innovative services now demanded by this world leading company.

We use cookies on our website to give you the most relevant experience by remembering your preferences and repeat visits.
More informationI understand
Manage consent

This website uses cookies to improve your experience while you navigate through the website. Out of these, the cookies that are categorized as necessary are stored on your browser as they are essential for the working of basic functionalities of the website. We also use third-party cookies that help us analyze and understand how you use this website. These cookies will be stored in your browser only with your consent. You also have the option to opt-out of these cookies. But opting out of some of these cookies may affect your browsing experience.
Necessary Always Enabled
Necessary cookies are absolutely essential for the website to function properly. These cookies ensure basic functionalities and security features of the website, anonymously.
Functional
Functional cookies help to perform certain functionalities like sharing the content of the website on social media platforms, collect feedbacks, and other third-party features.
Performance
Performance cookies are used to understand and analyze the key performance indexes of the website which helps in delivering a better user experience for the visitors.
Analytics
Analytical cookies are used to understand how visitors interact with the website. These cookies help provide information on metrics the number of visitors, bounce rate, traffic source, etc.
Advertisement
Advertisement cookies are used to provide visitors with relevant ads and marketing campaigns. These cookies track visitors across websites and collect information to provide customized ads.
Others
Other uncategorized cookies are those that are being analyzed and have not been classified into a category as yet.
SAVE & ACCEPT
Scroll to Top